THE END OF AN ERA – No More Annual Performance Reviews…? 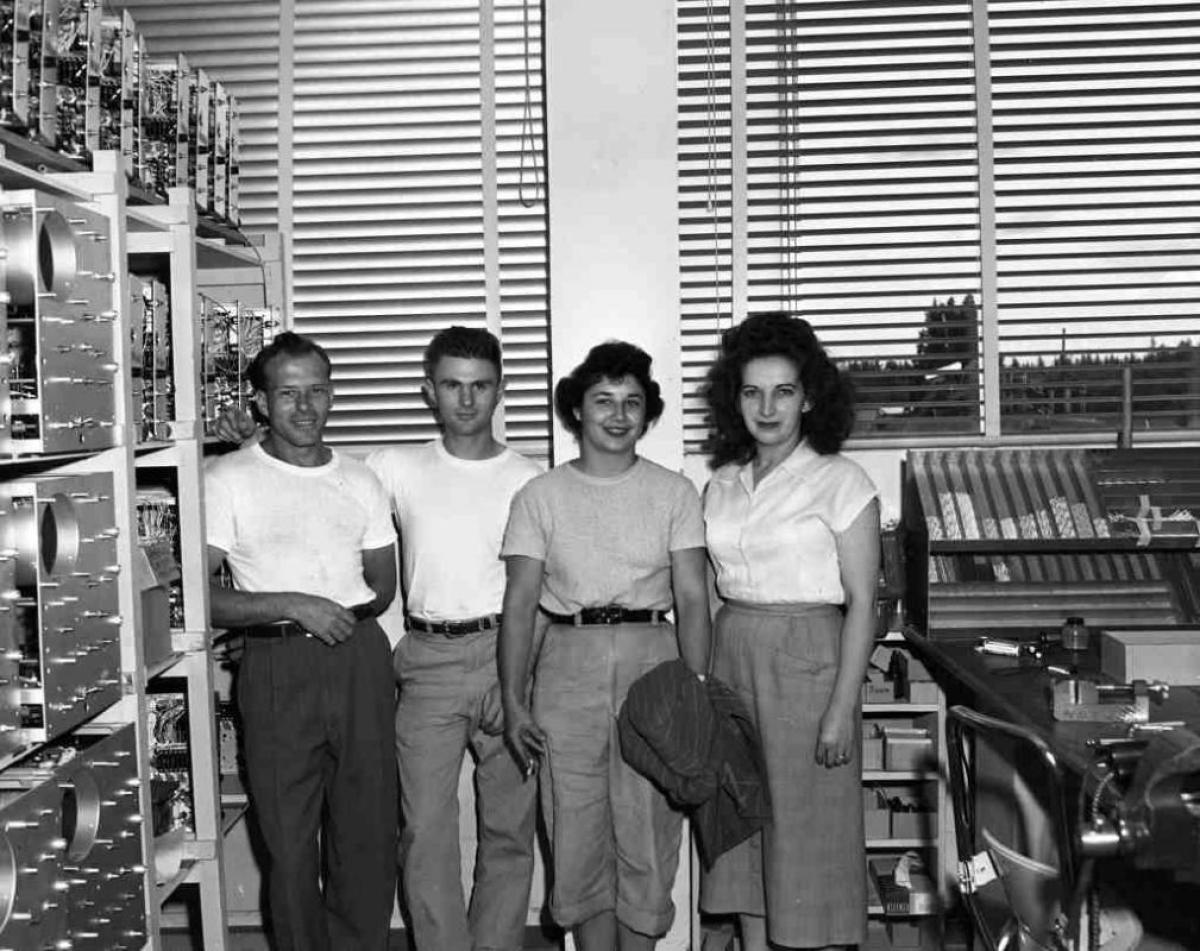 The trendy conversation today among human resources and workplace management professionals is whether or not companies should ditch the annual performance review. Several major companies, such as Deloitte, have done so within the past year or so and more are jumping on the bandwagon weekly. The idea is to move to a more real time feedback culture, rather than wait for a formal once per year event that might miss a good deal of the employee's actual performance and doesn’t work well anyway.

Many, management and employees alike, HATE the annual review. (Even some of us HR types don't like them, if you ask us.) Quite often organizations save up performance feedback and dump it into a form of some sort to come up with a rating for use as a basis for pay or promotion discussions. In many situations, this is the only time the employee and manager have any conversation about the employee's performance at all.

I agree the practice needs to change. Performance review systems are rarely effective, (though I might argue much is due to "operator error"). The review may capture performance history in some ways, but so much can, and often does, get lost. Most managers or business owners are over- worked, under-skilled or simply don't have a good system in place to ensure the effort is worth it. In addition, the "feedback" that occurs is often not timely or accurate enough to impact future performance and employee engagement.

So why do we do annual reviews at all?

Well, the answer is that it is critically important to have some kind of historical record of performance to be able to support employment-related decisions such as promotions, pay increases, project assignments or even discipline and/or termination decisions. If an organization does not have a culture that forces this documentation through a formal performance review process, what happens? The biggest fear I have is that managers will heave a big sigh of relief because they don't have to do the reviews anymore and instead of the employee having at least one conversation or feedback mechanism about their performance, they end up with nothing at all. Then, down the road when something goes sideways, there is nothing to document past performance or behaviors and show any kind of due diligence. (Documenting performance and disciplinary actions are two separate things, but the former often informs the latter.)

Those of us who have spent years in business are painfully aware that many leaders are not very good at giving feedback. Some are REALLY good if it is negative, but others don't provide feedback at all.

It is nice to say that the replacement process is simply a "culture of real time feedback", but that takes work too. Managers come in all different personality types and many of them need the rigor of a system or formalized process for feedback or they just won't do it. Fearing that they won't do it right, they opt for no feedback at all.

If you have been paying attention to any of the zillions of articles written about the Millennial generation, you will know that they want some kind of feedback from their leaders once a week to remain engaged. This implies that the feedback should be of substance and not just, "Thanks. Good work." The Millennials will soon be over 50% of the workforce, depending on the figures you cite, so this is important!

The trick is to get the quality feedback to the employee in real time with the ability, also, to retain the historical record. That takes more than a desire for a culture of feedback, it takes an intentional plan and systemic support.

There is some amazing technology emerging in the market place that will make this easier for the manager. Several companies, such as TinyPulse, Impraise and others, already have apps and programs available that allow for immediate feedback to be given to a worker from the manager or even a co-worker. An organization can ask for feedback on a person, a project, or an initiative. Even customers can get involved. These kinds of programs allow for aggregating the feedback given to make future employment and pay decisions for the worker.

I'm all for change and ending the era of poorly executed performance reviews but I don't want to throw the baby out with the bathwater in that effort. Make sure you as a business owner or leader have a good, solid and intentional plan in place as your alternative. Use the workplace management and human resources professionals in your company or community to help you meet the need for timely, accurate feedback and the creation and maintenance of a historical record that supports decisions and creates engagement.

I trust them in all aspects of consulting and compensation. Their customer service and training cannot be matched!
Ida C | HR Director
Municipality