When HR Must Act, Part Deux 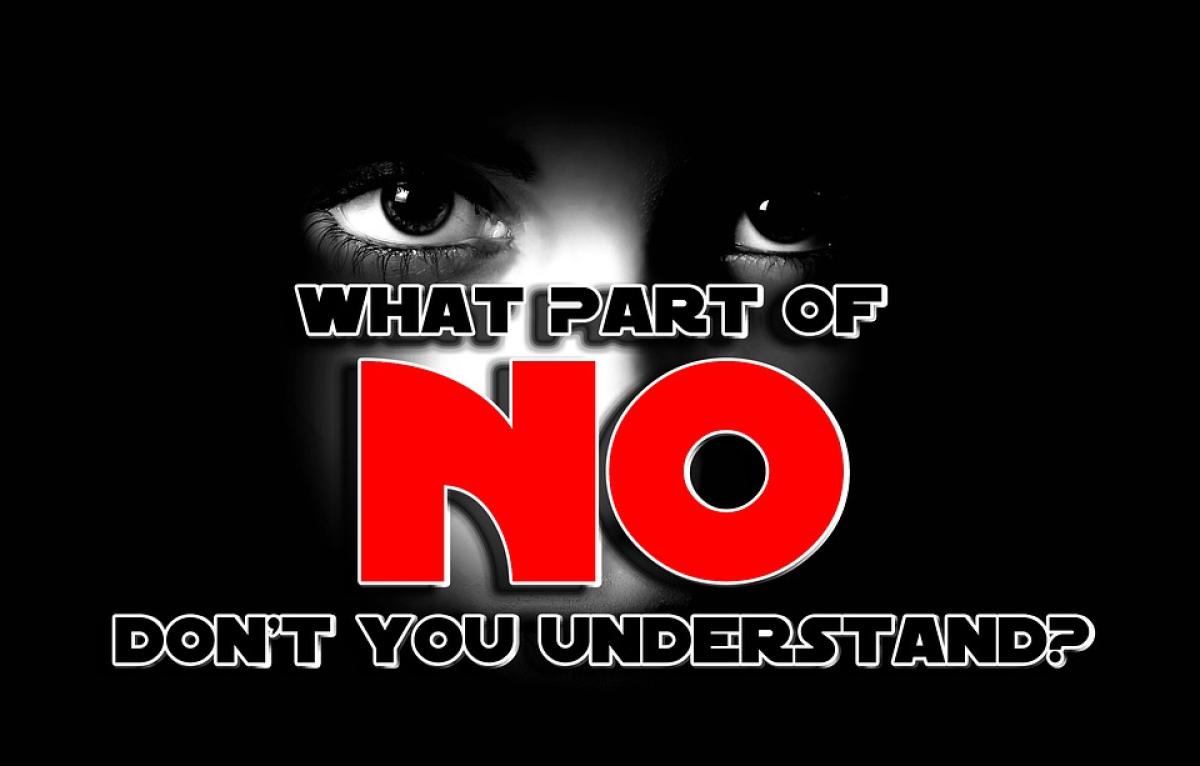 A few months ago (June 2017), I wrote a blog post entitled, “When HR Must Act”.  This post was in response to the sexual harassment at Uber, in particular, publicized by Susan Fowler, a former engineer at the company.

She described her “…very strange year…” at Uber by exposing the rampant, blatant sexual harassment she encountered on her very first day on a new team, perpetrated by her new boss.  It was so egregious, I had a hard time believing that anything like that still existed in America’s corporations.

Boy have I been wrong.

Since that time, there has been a parade of high-profile sexual harassment allegations against extremely powerful men by many, many different women.  We have continuing revelations out of Fox News, Sterling Jewelers, the California legislature and most recently, allegations from Hollywood against Harvey Weinstein.  These allegations tell us again and again how many people “conspire” to allow that culture to persist, regardless of the organization or industry.  The greater the power, it seems, the bigger the conspiracy.  The more those who are not in power want success -- a movie role, a promotion, money -- the harder it is to expose the culture of harassment or abuse.

I cringe when the news anchors and pundits invariably say, “….and HR did nothing…”

Though I firmly believe that HR professionals must stand up for those being harassed or abused, we sometimes fail to realize that they often are caught in the same “powerless web” as everyone else.  If you want to be accepted, promoted, trusted by the CEO, it is darn hard to expose his foibles in the workplace.  HR professionals have families and mortgages and bills and very few of us can afford to put our jobs at risk.

Or can we afford not to?

In my first blog, I entreated my colleagues, the HR professionals, to do the right thing and stand up to unacceptable behavior:  harassment, bullying, discrimination or really, any behavior that is disrespectful to human beings.  Yet, the allegations continue, and the news anchors and pundits still say, “…and HR did nothing…”

I know first-hand how difficult it is for an HR professional to take action against an executive accused of sexual harassment.  I have been involved in a number of investigations in my 30+ year career where the executive truly did do the things of which he was accused.  (Sorry, in all cases I investigated, it was a male who was accused.)  In each case, I reported the outcome of the investigation to the more senior leaders who had the authority to take action against the accused, i.e. terminating

him.  In several cases, the accused was, in fact, terminated.  In most others, however, there was an interpretation of “inconclusive findings” by the senior leaders, or the complainant was simply not believed.  This is especially true if the complaining party had already had performance issues or had been painted as a trouble-maker or performance problem by the accused manager before the complaint was filed.  (Yes, this is a real example.)

In the cases of interpreting the facts as “inconclusive findings”, or “he said/she said”, the accused individual was protected by that interpretation; maybe given a “stern discussion” to watch what they do, etc.  Short of anyone actually witnessing first-hand the actions described by the complainant, it is hard sometimes to determine who is telling the greater truth.  Those of us in HR have all encountered false accusations of inappropriate conduct, so we must take pains to be objective.  We are, in fact, paid by the company to do our jobs, so protecting the company and its reputation is important.

But!  NO ONE’S reputation trumps doing the right thing and taking the right action when harassment, bullying or other bad behavior is pervasive.

I would submit that an HR professional who looks the other way tarnishes his or her own reputation, and damages hers or his future career potential elsewhere.

It takes everyone looking the other way, to continue a toxic culture such as Harvey Weinstein created.  It was an “open secret”, yet no one said or did anything.  The women did not and the men who knew about it did not.  The price was too steep.  They may have made “jokes” about it publicly, but no one was courageous until recently to actually name and identify what happened.  There are more allegations about other people in Hollywood (and business) coming out daily, and I suspect this will continue for some time.  Each case, whether involving women or men as the object of the harassment, bears the same hallmarks – disproportionate power and the powerful harass the powerless without limits, it would seem.

So, to my HR colleagues, if you know something, DO SOMETHING.  Be courageous.  Sometimes, you “can’t fight City Hall” as they say, but you CAN take action to protect yourself and others, so you can look yourself in the mirror in the morning.

If you do not stand in the breach, who will?